What is SAY WHAT!?

In 2010, the Texas Department of State Health Services called on the Texas School Safety Center (TxSSC) to develop and maintain a youth advocacy movement to work in coordination with existing youth tobacco prevention efforts across the state.

TxSSC gathered input and direction from youth advocates, funding agencies, media experts, and other statewide partners to develop the name, look and focus for the movement.

Texas youth named the movement Say What! - Students, Adults, and Youth Working Hard Against Tobacco! Say What! has served as the official statewide youth tobacco prevention coalition since March 2011.

Since then, efforts have focused on spreading the movement and reducing tobacco use across the state through local projects supported by Say What! resources. Say What! members connect, learn, share, and inspire others to make a positive difference in their schools and communities by utilizing member benefits, the Say What! Logo, and other graphics and resources to fit their needs!

In addition, TxSSC created TxSayWhat.com and social media accounts @TxSayWhat to allow groups to share their projects, search for new ideas, and expand the network of participants across Texas and beyond!

The Say What! movement is funded by the Texas Department of State Health Services through a contract with the Texas School Safety Center at Texas State University.

Say What! Teen Ambassadors (TAs) are high school students passionate about reducing tobacco use locally, statewide and nationally, and are selected under the advisement of TxSSC staff. Say What! TAs actively lead tobacco prevention efforts in their own communities on a regular basis, create and lead the regional leadership summits held each Spring, as well as the annual Say What! Tobacco-Free Leadership Conference each July! 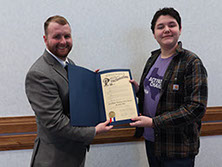 Say What! believes in youth-adult partnerships, provides a connection between all youth-focused prevention efforts across the state, and allows students to be part of something beyond their own communities. By making the most of the resources youth groups already have, the Say What! movement complements already existing tobacco prevention resources while providing a unifying message and brand to connect the work being done to make Texas tobacco-free! 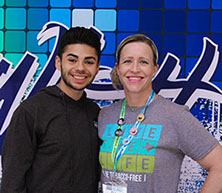 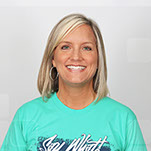 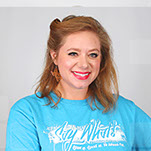 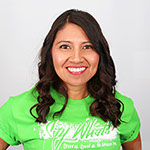 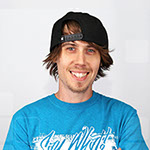 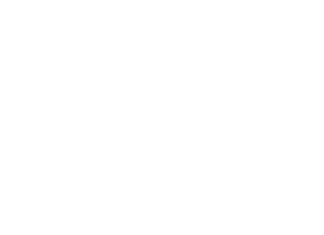 Youth leadership is essential to the success of the Say What! movement, but without the vision, resources and support of the following groups, Say What! and youth tobacco prevention in Texas would not be what it is today.

The Texas Department of State Health Services (DSHS) is the primary funding resource of the Say What! movement and supports the vision and philosophy behind empowering young people to lead the way towards a healthier,
tobacco-free Texas.

The Texas School Safety Center (TxSSC) at Texas State University is responsible for fulfilling the directives set out by DSHS and their mission to improve health and well-being in Texas. TxSSC staff coordinate all Say What!-sponsored regional and statewide events and aim to educate and train adults and students throughout Texas to make their own schools and communities safer and healthier for everyone.

Say What! was created and designed by young people from across Texas and connects students interested in eliminating tobacco from their schools and communities. The Say What! movement is funded by the Texas Department of State Health Services through a contract with the